Around the same time, a group of steelhead fishermen who were pioneering the slippery boulders of the North Umpqua took note of the loggers’ new studded footwear. One of these fishermen was Frank Moore, an Umpqua river guide and owner of the then-Steamboat Inn, who later became Korker’s first dealer in 1959, cementing their legacy for safety footwear in the Pacific Northwest.

Over time, more innovations were released to address consumer needs as they were identified. Some of the high-quality offerings you will find from Korkers include:

Whether scaling slick roofs or moss-covered boulders, Korkers has the industry knowledge and products to help you get the job done safely.

All Korkers Products are Easy to Maintain

Although each Korkers product uses different materials, all of them can easily be cleaned with warm water and soap. All products should be dried in a cool area away from direct sunlight in order to maintain their optimal integrity.

Why Buy From Us? 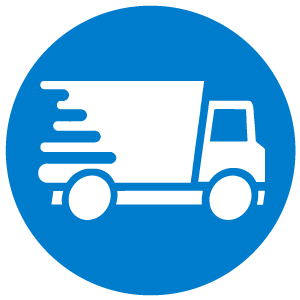 
Save time and money by ordering online and having your items ship directly to your home or jobsite.

Why drive around town looking for the right roofing supplies when you can shop online to quickly find the tool or product you need. RoofingDirect.com has thousands of products in stock and ready to ship today. Need it sooner? Check for expedited shipping at checkout or contact us. 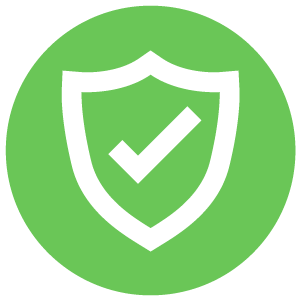 
We only sell high-quality items sourced from the best manufacturers in the industry.

We only offer products made by the most trusted and reputable manufacturers in the business. Our team has decades of industry experience and knows firsthand the importance of using quality products. All items we offer are backed by the manufacturer’s warranty and subject to our return policy. 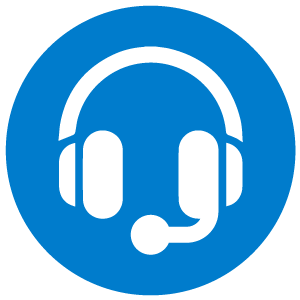 
We are here to help and our dedicated team of professionals take pride in what we do.

We understand the true importance of customer service and strive to deliver the best experience possible. We want to build long-term relationships that keep our customers coming back for years to come. If for some reason we do not exceed your expectations, please let us know so we can improve. 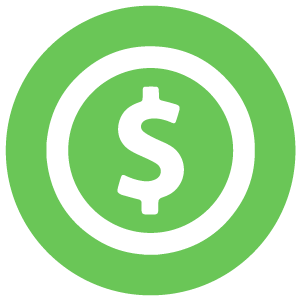 Multiple Ways
to Save


We can save you even more if you buy in bulk! Plus, sign up today to start earning rewards points with every order.

Multiple Ways to Save

As a direct to consumer roofing supplier, we are able to cut out the middle man and offer you savings on thousands of items. In addition, we may be able to offer extended pricing discounts for larger orders. Our goal is to save you time and money while offering a unique and easy online buying experience.

Add some products to compare.

Your registration was successful. You have received 10 points to use on your first order.